So, do you know when people speak of the United Kingdom? For some people is still a bit difficult to know what is the UK and what countries make part of this great territory. To help them we have decided to gather these tiny (but so important) UK facts. From now on, everyone will know which are the United Kingdom countries. We hope. :) 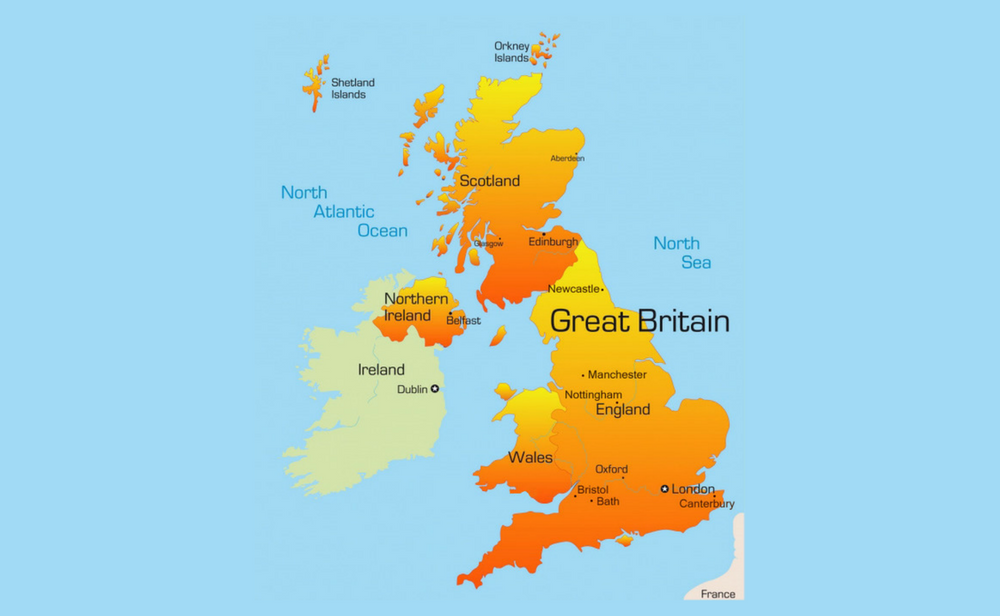 But how did these countries gain some degree of autonomy? They did it through a process called devolution. This process refers to the statutory granting of powers from the Parliament of the United Kingdom to the Scottish Parliament, the National Assembly for Wales, the Northern Ireland Assembly and the London Assembly and to their associated executive bodies (the Scottish Government, the Welsh Government, the Northern Ireland Executive and in England, the Greater London Authority and combined authorities). Devolution is different from federalism, once the devolved powers of the subnational authority ultimately reside in central government, thus the state remains, de jure, a unitary state. (Wikipedia)

England is the only country in the United Kingdom that don’t have a devolved Parliament or Assembly. All English affairs are decided by the Westminster Parliament. (Wikipedia)

DIFFERENCE BETWEEN GREAT BRITAIN AND THE UNITED KINGDOM

Great Britain and the United Kingdom are not synonymous. We know that these two terms may cause some confusion, but there’s a history between them. In our next article, we’ll explain you the difference. Stay tuned. 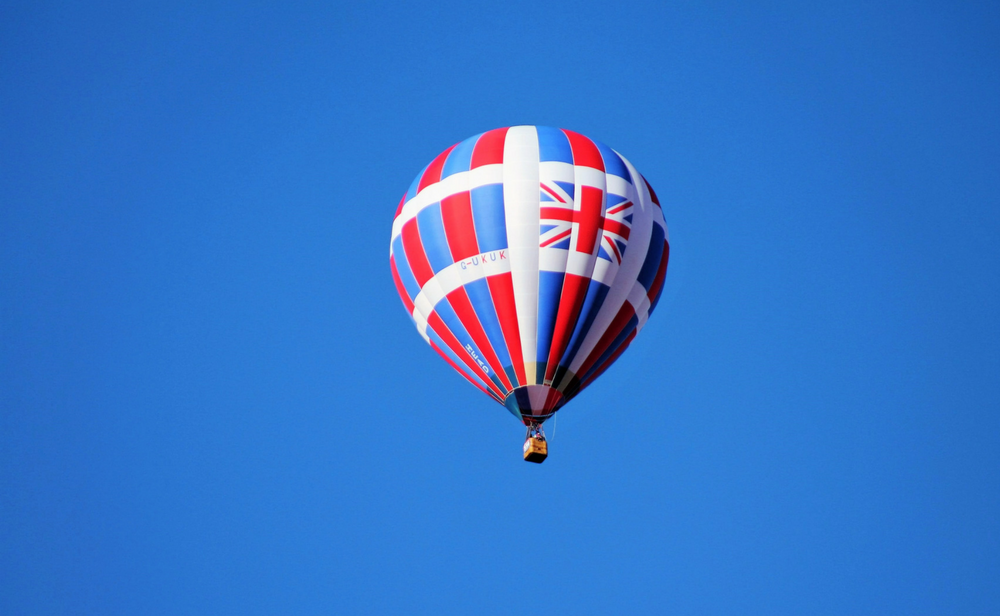 And if you’re looking for a job in the UK, have a look at our vacancies.