The Channel Islands (Jersey, Guernsey, Alderney, Sark, Herm and some smaller islands), despite geographically close to France, they could not be Britishier, they call the queen “our Duke” and are known for the delicious cuisine, good weather, green fields and idyllic white sand beaches. 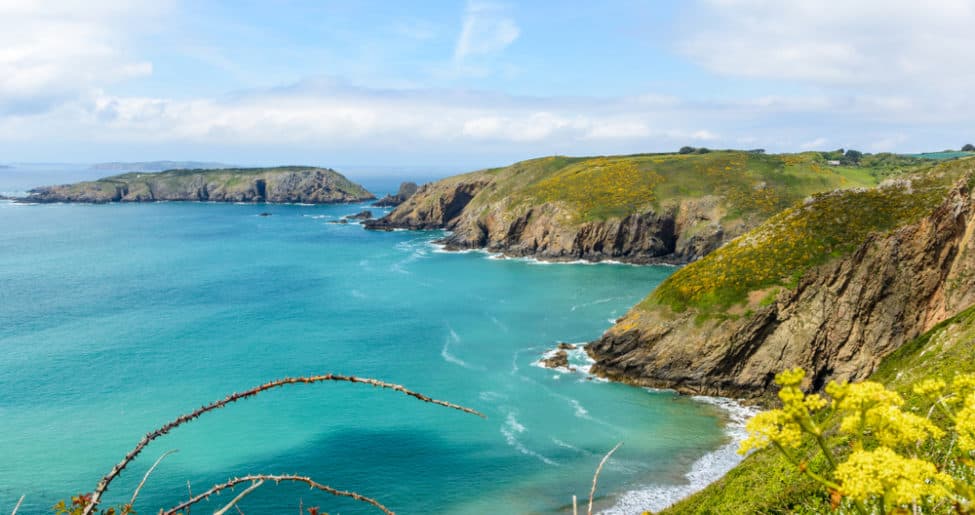 Guernsey has a special charm. It has a variety of places to explore, with beaches and bays stretching over several kilometers forming breathtaking landscapes. Of all the places on the island, the city of St. Peter Port (the capital and main port of Guernsey) is the favorite of visitors. Part of this preference has to do with the curiosity to get to know the city where the novelist and playwright Victor Hugo lived his 14-year exile, part of which was writing “ Les Misérables  ”, and where Renoir disembarked to paint some of his most famous impressionists’ canvases.

Guernsey lives mainly from the financial sector and tourism. It has a local administration system, a legislative assembly, its own courts, and an individual tax policy. Therefore, the London government represents the island only in foreign affairs. On what concerns the crown, the inhabitants of Guernsey and the rest of the Channel Islands follow the British population, considering themselves subjects of the queen. Interestingly, they don't call her “The Queen” but “Our Duke”, something that has to do with its historical roots, when the monarch was William, Duke of Normandy. 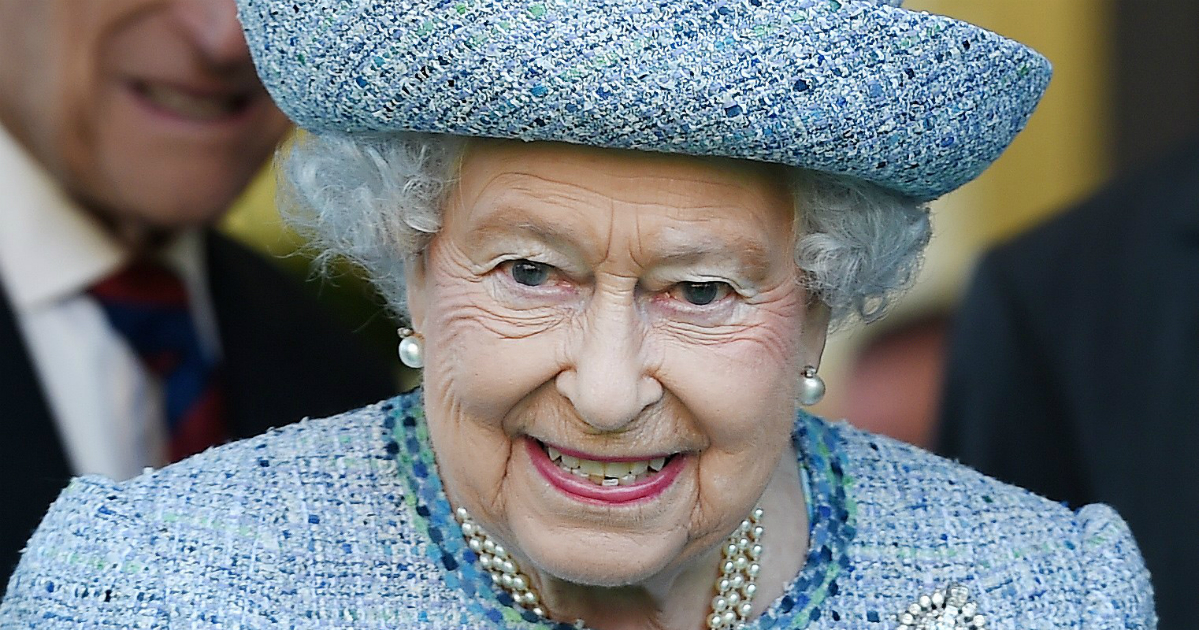 The notes and coins, despite having the same quotation as the sterling pound, are different from those circulating in Great Britain. And, if we want to continue on the details, we've found that the stamps, mailboxes and phone booths are unique to the island as well.

Despite being part of the British Isles, when it comes to gastronomy, Guernsey shares the good reputation of French cuisine. Due to the Island's strong relation with maritime culture fish is recommended, as it´s always fresh and oysters are a relatively common dish. In terms of meat, the highlight goes to the roasted or fried lamb and chicken meals. 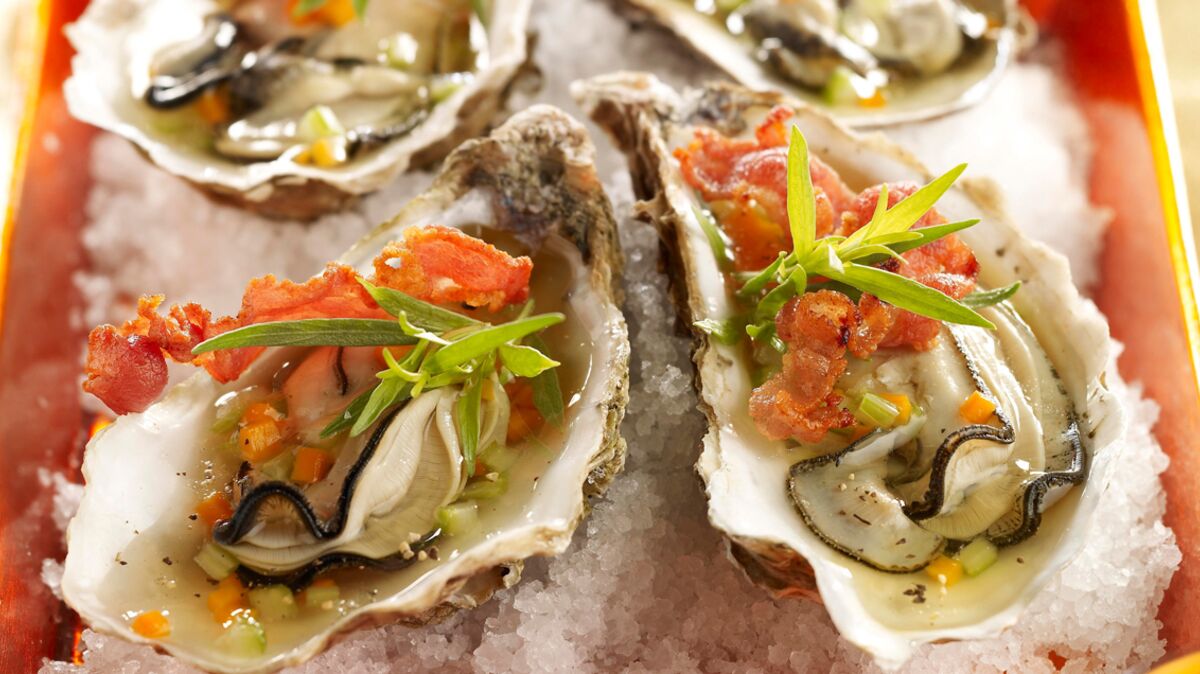 Having now more information about Guernsey, this heavenly place where there is a great balance between personal and professional life, check out our vacancy for nurses on this island.